The three founders of the daycare/kindergarten Island4Kids are also educators in Montessori, Music, Arts, Yoga and Theatre. Antonija, Marina and Karoline met at their mutual place of work (a kindergarten) where they worked together and appreciated each other’s work from the very beginning. As they enjoyed working together the idea to found their own daycare evolved. Within a year of 2013, they had all become mothers and the desire to create a high quality daycare where their own children, as well as other children, are cared for lovingly, became even stronger. In autumn 2015 the vision became a reality: All kids are welcome on the „Island4Kids“! 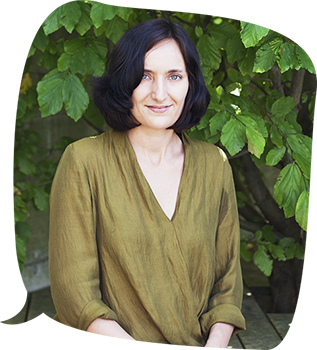 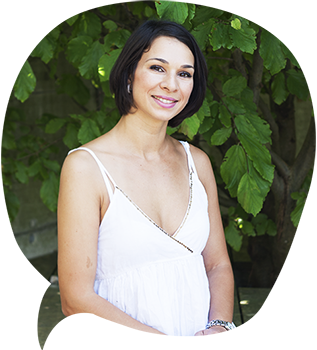 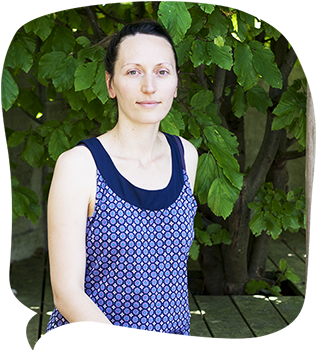 The children are looked after basically in two groups. It is possible that, at marginal times or if there are only a few children present, only one group will be operational. In a group four babies can be accepted .
Interaction between the groups: Mostly the two groups spend their days in the day-care centre independently of each other. Until the afternoon program, the groups are not mixed unless there is a special occasion and something has to be practised, or similar. In the afternoon a group may be dissolved and the children will be placed in their interest group. The teachers place emphasis on the children being able to experience as much uniform structure and rituals in their daily daycare routine as possible. This gives them a feeling of security and orientation, and helps them to express and develop their whole personality.

Places in the day-care centre

A maximum of 24 places in the daycare, 12 places in two groups; one baby counts 1.5 places

10 places in the obligatory kindergarten group (from August 2021)

English and German, the kindergarten teacher is German speaking

The total surface area of the day-care centre is 309 square metres. The spacious facilities with high ceilings have a lot of daylight thanks to a large glass front. For each group there are two rooms, one of which is a resting room. In addition to the required group rooms for the children, there is a movement and play room within the day-care centre with a slide and trampoline. Further rooms in the day-care centre include a large kitchen, a children’s cinema, an office and toilets that are designed for children. In the entrance area there is a cloakroom for two children’s groups.

Use of the public playgrounds nearby

We make meals for mid-morning and mid-afternoon freshly each day for the children. Lunch is delivered by a catering firm. The children love our eating rituals; they sing, decorate and help to set the table.

* Close collaboration with the children’s parents
* Educational counselling
* Talks with parents: participants are the parent or parents with the child’s primary carer in
the day-care centre, at least once a year (or more frequently if needs be) in an
undisturbed room; observations, experiences and impressions concerning the child’s
behaviour are exchanged
* Tips and advice on a spontaneous basis
* Openness of carers for suggestions, information and criticism by the parents