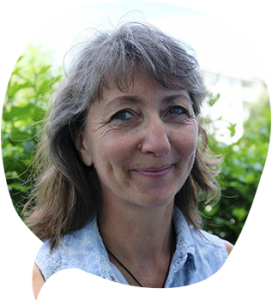 Educator / Group leader
Regine Schneider finished her education as a social pedagogue in Germany, in 1987. Since then she has worked as co-pedagogue, group leader and kindergarten leader with children aged between 3 month and 12 years.
2004 she emigrated to Australia. Due to her enthusiasm for sport she became a qualified personal trainer and worked as a fitness consultant.
Since 2015 she lives in Switzerland, together with her husband and their two children. Regine loves to spend her spare time in nature as often as possible, together with her family and their dog. 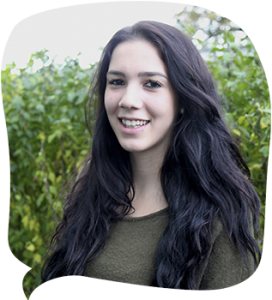 2019 Ylenia Cesta finished her training as a child care worker (Fachfrau Betreuung/Fachrichtung Kind).  Prior to starting  at Island4Kids she worked at a Montessori kindergarten for two and a half years, gaining experience with younger children. 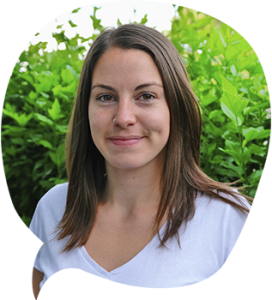 Intern
Lisa originally comes from Toronto, Canada. She lives in Switzerland since six years, currently in Luzern. She is doing an online training to be an early years educator; she is working as a nanny and in Island4Kids. She loves to travel the world and learn about new cultures, food and history of the places she visits. 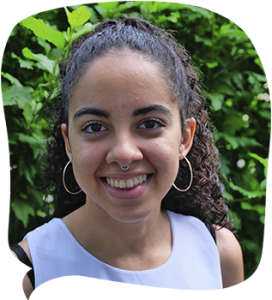 Marcia was born in Portugal and moved to Switzerland in 2014. In 2016 she finished high school and decided to do an extra school year to improve her German skills. She is fluent in Portuguese, English, and also in German. In August 2018 started the apprenticeship at Island4Kids, to be an educator. 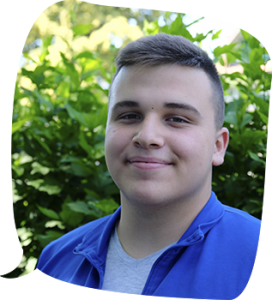 Edin is born in Switzerland and he grew up here. His family is bosnian and migrated to Switzerland in the 80`s. Edin finished school in 2017 and works as  Island4Kids. In August 2018 he started the apprenticeship at Island4Kids, to be an educator. 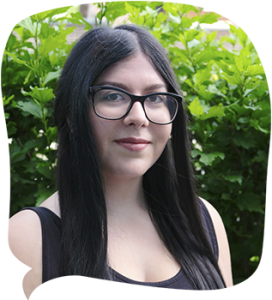 Intern
Katerina Tokidou grew up in Greece. Later she lived in Germany, where she graduated from school. In 2017 she completed her training as flight attendant. Today Katerina lives in Switzerland, and is an intern in Island4Kids.